I’ve recently been experimenting with overlays when I’m editing photos to add different textures and colours. I first saw it on a few posts on instagram, where photographers were using bokeh effects on shots of insects and mushrooms. I thought it looked really effective because it adds a sense of magic to the photo that I had never really seen before. I tried to use these effects on the photos I took today of the birds in the garden. 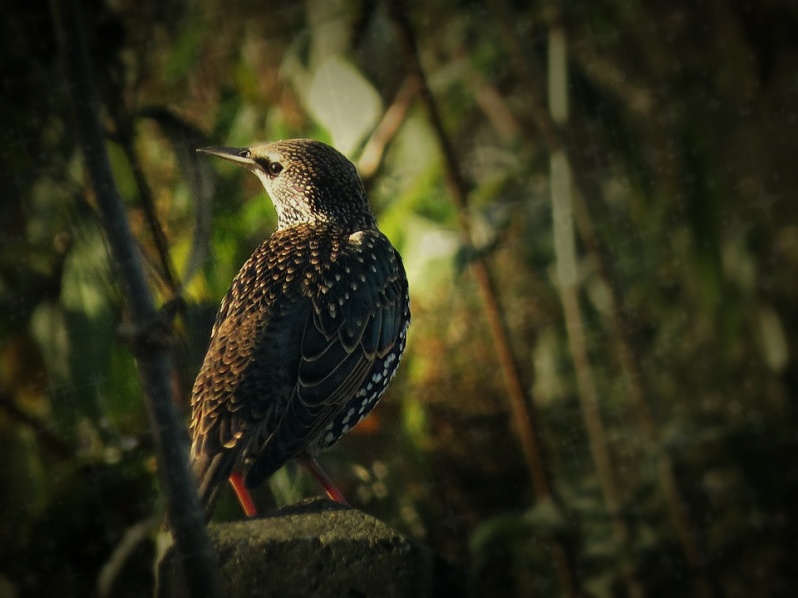 This photo is my favourite because the lighting was perfect before I edited it. The way the sunlight hits his face and illuminates the markings down his back is beautiful. I darkened the photo around him to make him stand out more and I added the sparkles to make it look like an enchanted forest environment instead of a back garden. 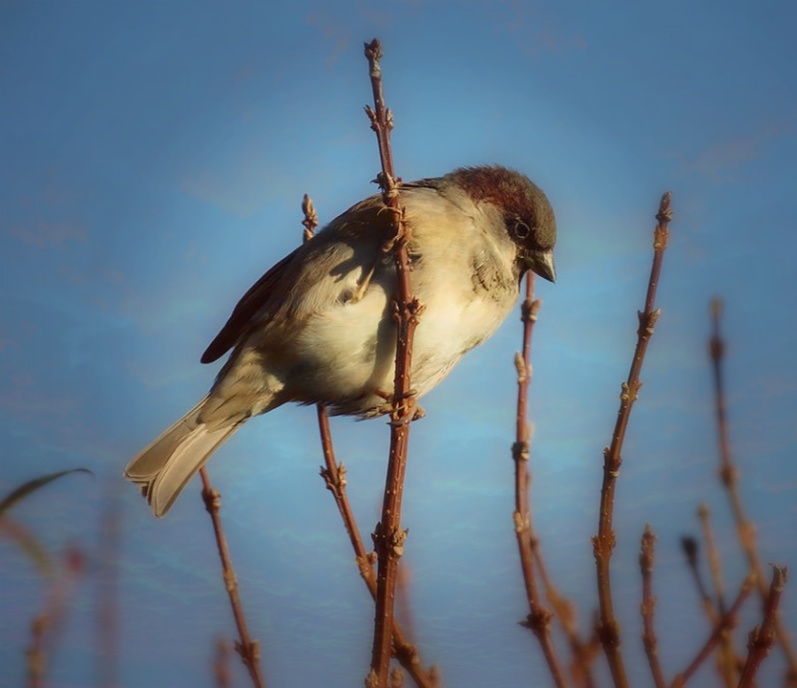 I intentionally blurred this photo to soften it slightly. The branches looked way too rigid in the original photo and it didn’t work well. I added clouds to the background to give it some texture and increased the saturation slightly to give it a reddish look instead of having a bright blue sky. 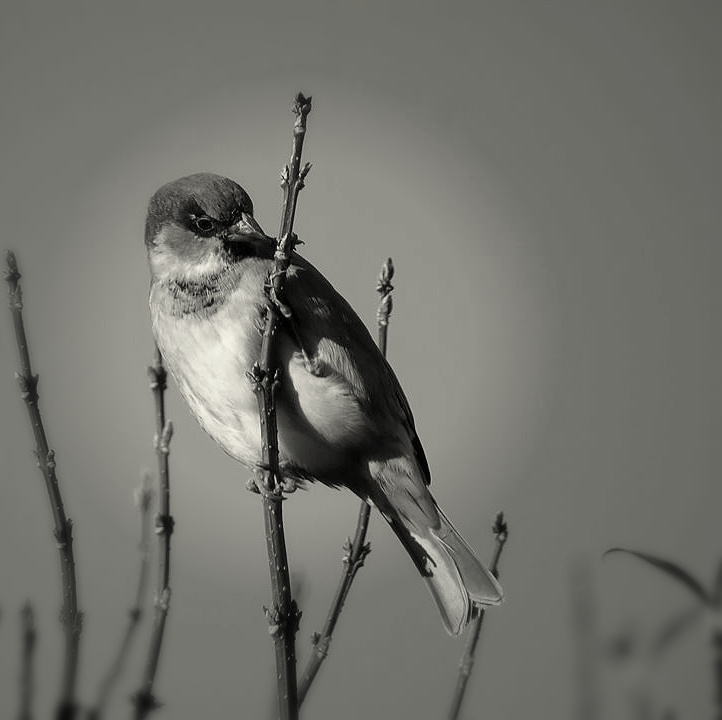 There’s always one photo that just looks better in black and white, and this is the one. I tried different colours and different overlays but nothing looked quite right. Making it black and white and then adding a spotlight on the bird worked well, or at least I think it did!

Once again I added a sparkle overlay to this photo, but not all over. The grass was quite wet and already sparkling with dew so the sparkles just enhanced this look without looking unrealistic. 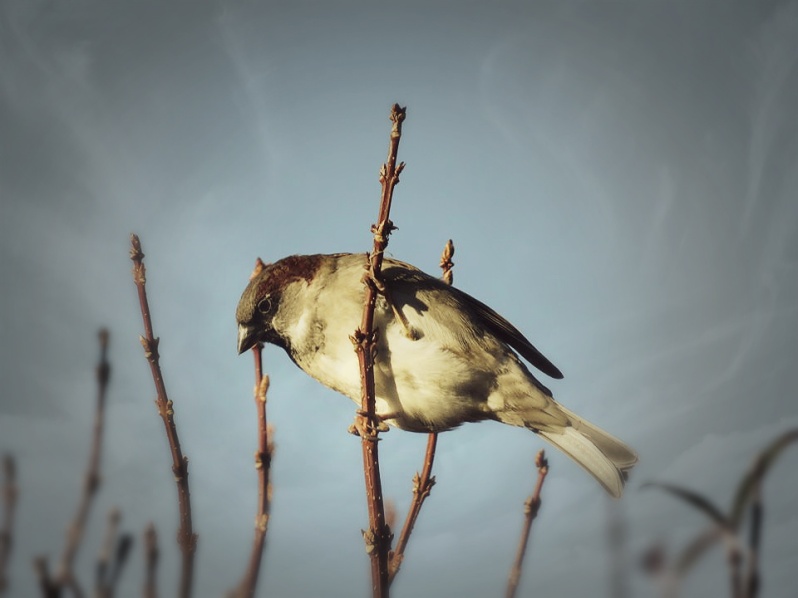 I added another cloud overlay to this photo to add some texture to the sky. Today was a lovely clear day with lots of sunshine and bright blue skies, but I didn’t really like that look for the photo. I lowered the saturation quite heavily to remove the blue sky so the focus is completely on the little bird.

I’ve included this photo just because it makes me laugh, I haven’t edited it in any way. I was trying to get a shot of the blue tit on the branches, but as I pressed the shutter this happened! 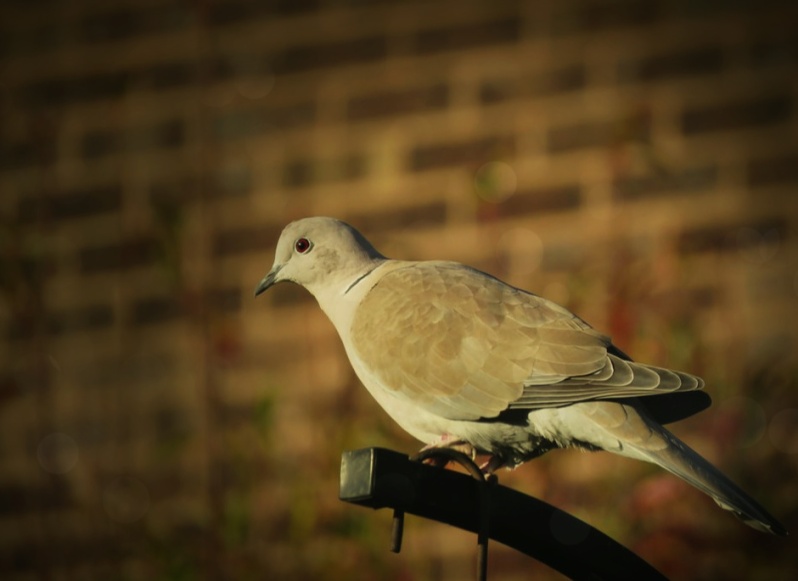 I’ve left this one at the end because I’m still not really sure if I like it or not. The original photo was much brighter but I wanted it to look like it was taken at sunset, so I made it more golden and brown. I added some bokeh shapes to make it interesting, but I’m still not sure about it!

Thank you for reading, I hope you liked the photos!