Today, we went for a walk in the woods and, as usual, I took lots of pictures of everything from woodland flowers to birds and bees. I thought I would share some photos with you.

At this time of year, the ground is covered in bluebells as far as the eye can see. Everywhere we turned there were hundreds of them scattered up the banks around the path we were walking on. They’re really pretty to look at, especially when there are so many of them. It’s like a bluebell carpet!

We were quite lucky with the weather. As we set off, the sun started to come out from behind the clouds, and after a little while we had to take our coats off because it actually got too warm!

There was plenty of wildlife out and about in the woods, from bees and ants to birds and beetles. It gave me a nice opportunity to get some close-up shots of some of these creatures. 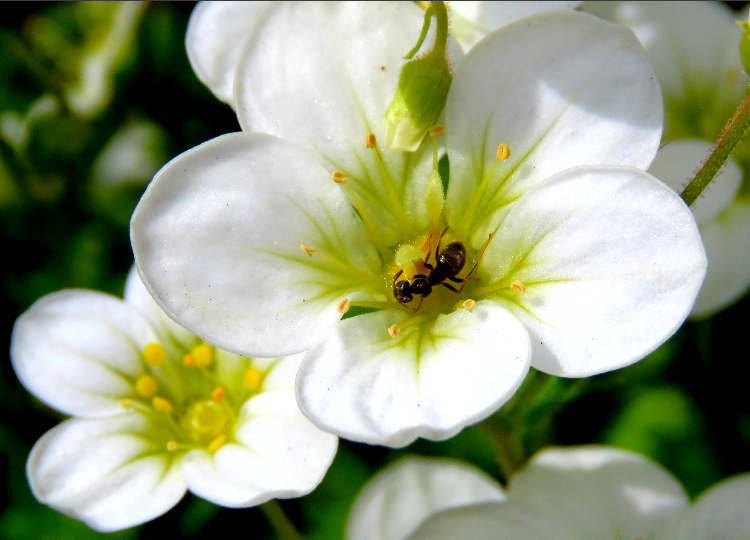 I love the photo of the ant curled up inside the flower. It’s such a small detail that we normally wouldn’t notice. I mean, who really looks close enough at a flower to see a tiny ant inside its’ petals? It’s like looking into a completely different world. 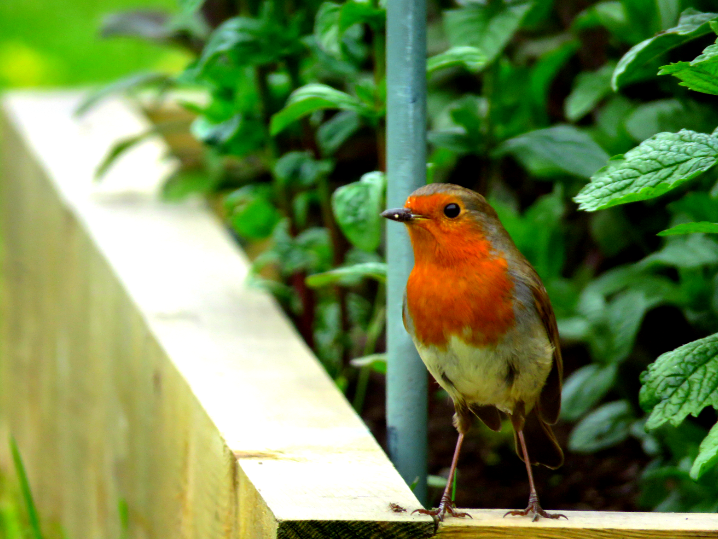 We also saw a beautiful robin. He was very active and it was quite difficult to get a good photograph of him because every time I tried to take the shot, he would shoot off and reappear somewhere else. He stopped long enough for me to snap this photo though and I can’t help but admire the beautiful colours of his feathers. 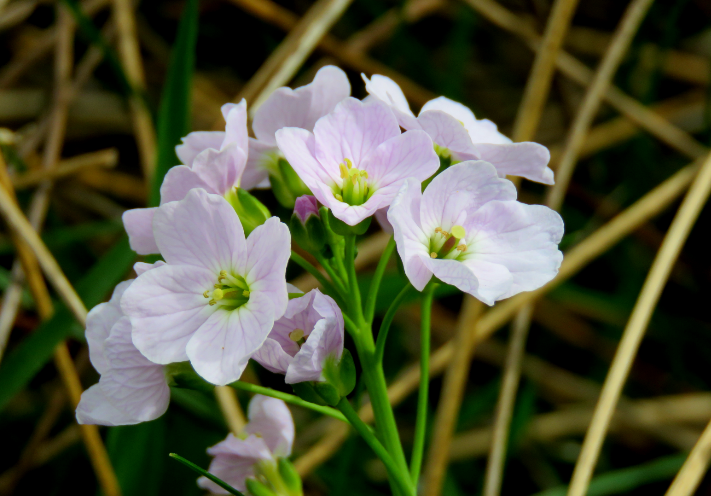 Here are a few more photos from our little walk: