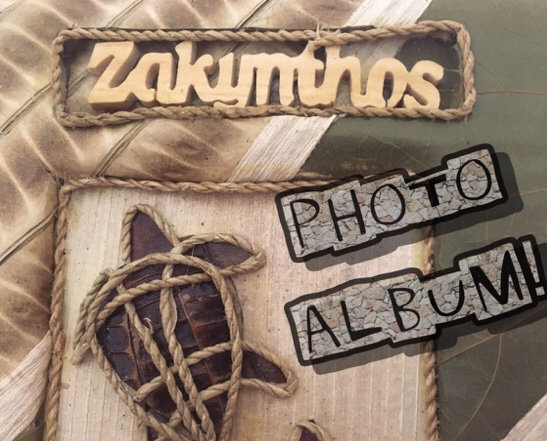 It has been three weeks since I came back from Zante, but I’ve only just got round to making my photo album! 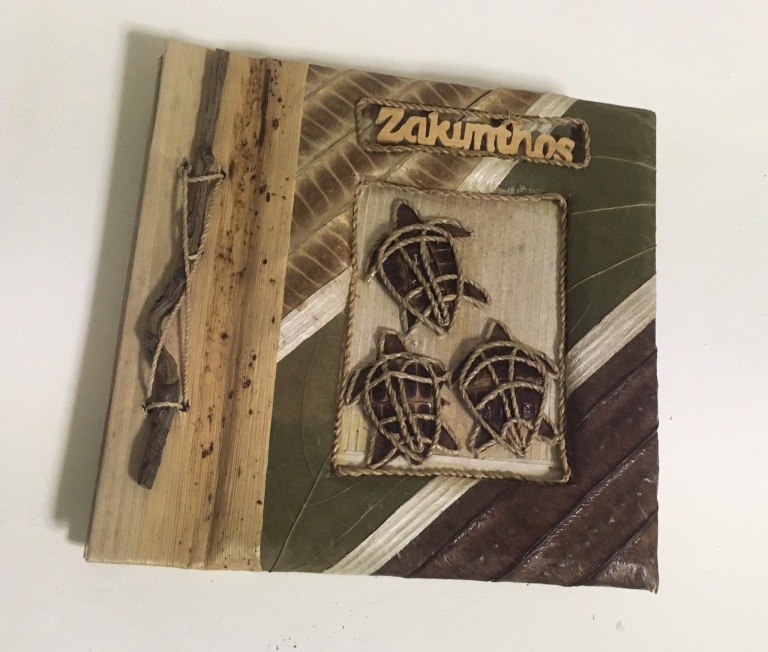 When I was there, I found this little photo album in one of the gift shops and I loved it. I love the whole design of it with the leaves and the soft pages.

I know that nowadays photos are stored on social media, phones and laptops, but I thought it would be nice to have a physical album to keep as a little souvenir!

On the very first page I’ve attached my plane boarding passes for both journeys and my wrist band for the hotel. I like to keep hold of things like this, even though most people throw them away!

The rest of the book is filled with some of my favourite pictures from the holiday.

I printed them off on normal paper instead of photo paper, simply because I don’t have any and I’m too lazy to go out and get some!

But I really like how it looks. For some reason, I think glossy photos would have looked out of place in a rustic album.

I actually managed to fill the whole book, which actually really surprised me! I even had to give up a few photos near the end.

I can’t decide whether or not to leave it as it is or add some little captions? I really like how it looks but I think it will be nice to write little memories for each picture, what do you think?